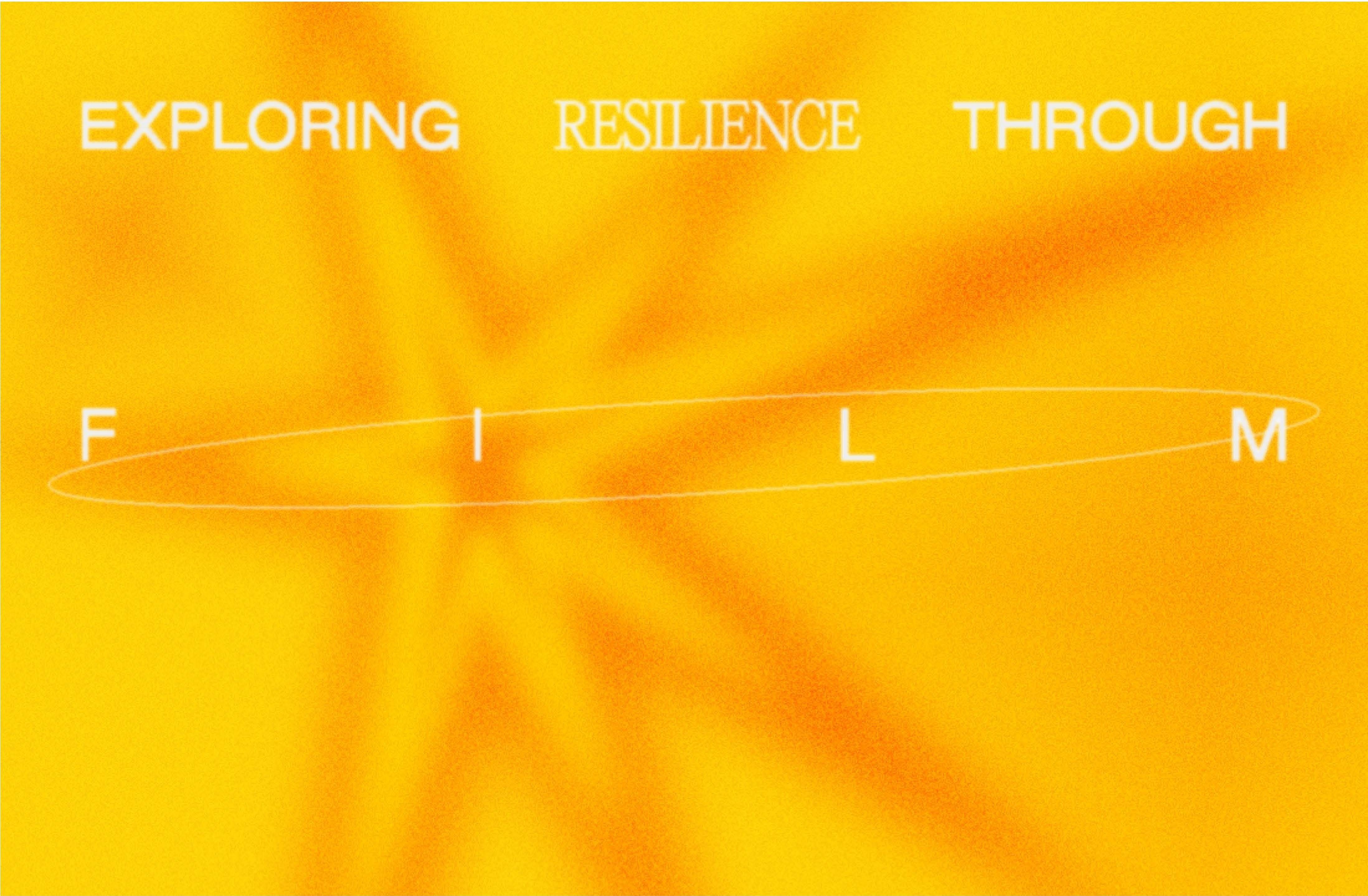 One of the greatest gifts of resilience is who we become and what we discover about ourselves in the process.

The films I selected explore the human condition and remind us that resilience is an evolving gift of self-discovery and self-realization. 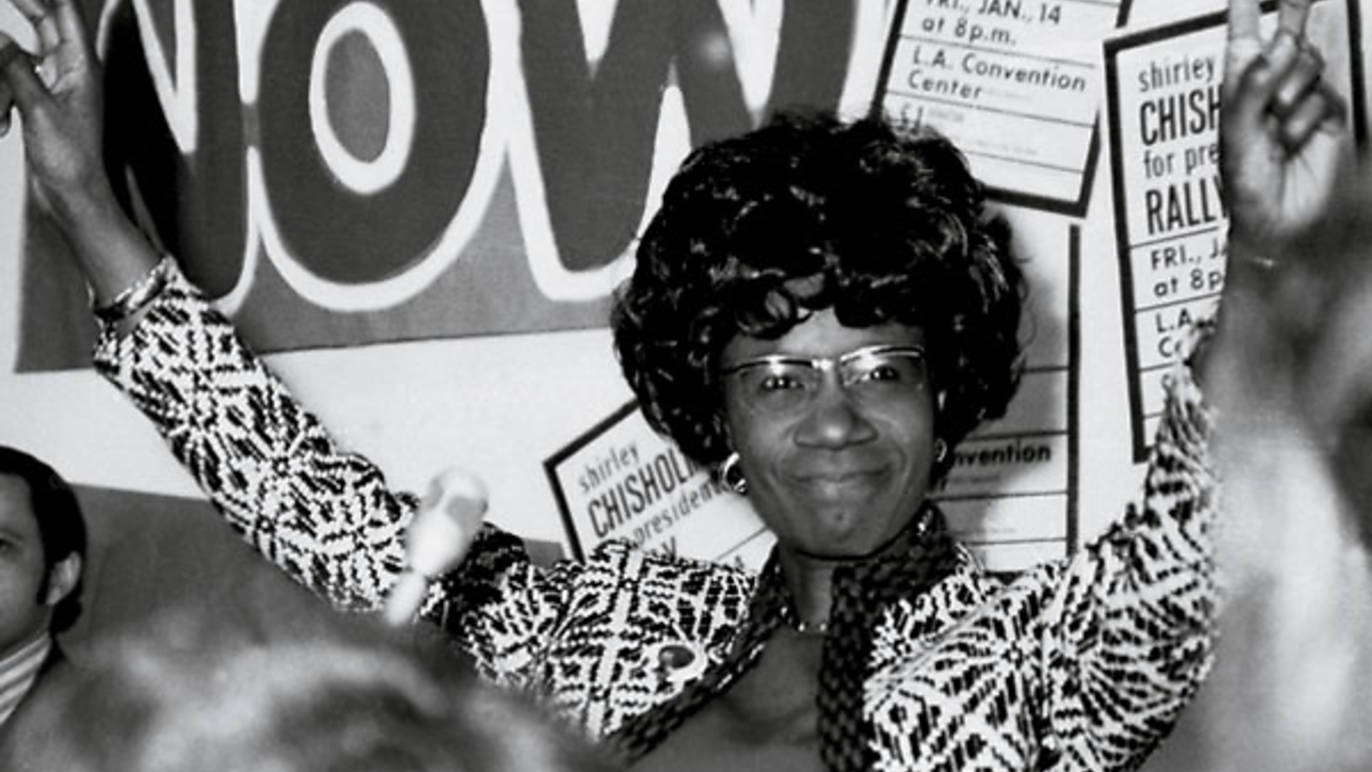 This historical documentary reflects on the courage, and bold vision of trailblazer Shirley Chisholm, the first African American U.S. congresswoman and the first Black woman to campaign for the Democratic Party presidential nomination in 1972.

"Her story is an important reminder of the power of a dedicated individual to make a difference." –– Shola Lynch, Director, and co-producer 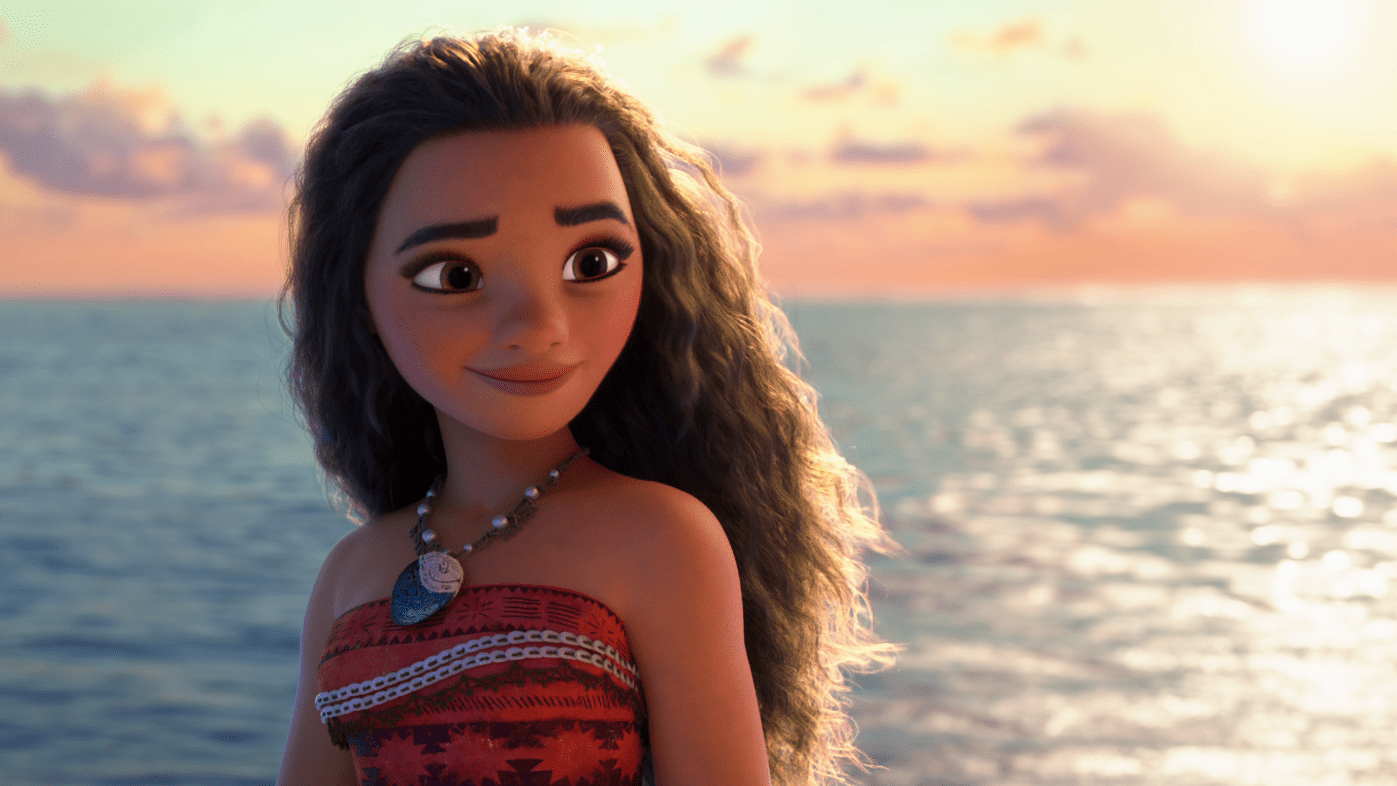 Moana sets out on a daring mission to save her island, which she has never left. Along the way, she discovers the thing she has always sought: her own identity.

"Sometimes our strengths lie beneath the surface … Far beneath, in some cases." –– Moana 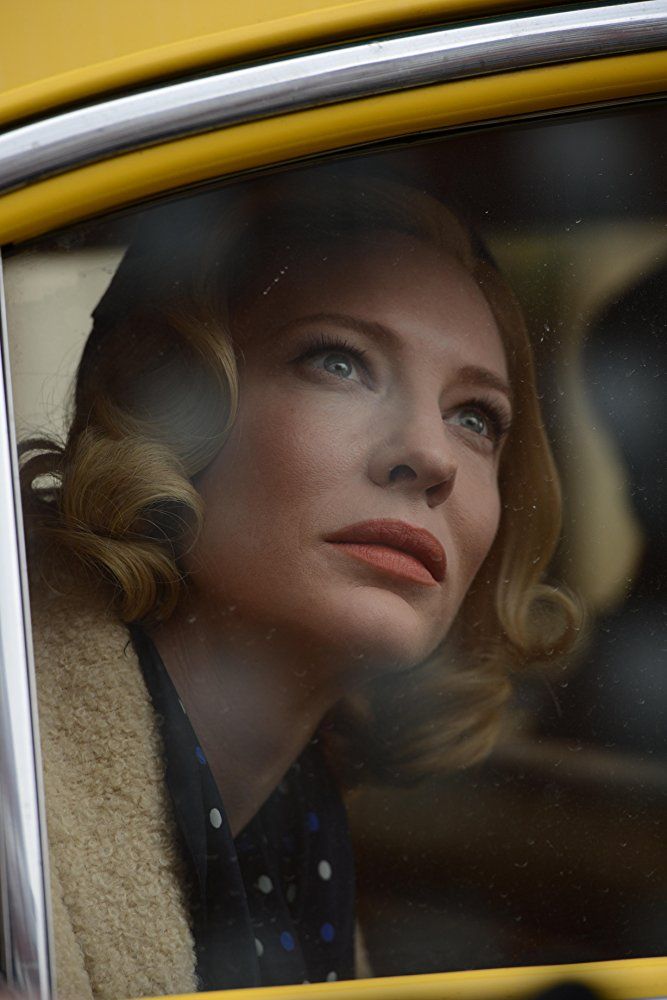 Carol is a love story that follows two women in the 1950s who develop a socially forbidden bond.

This film explores the consequences of accepting yourself in a society maintained through performance. 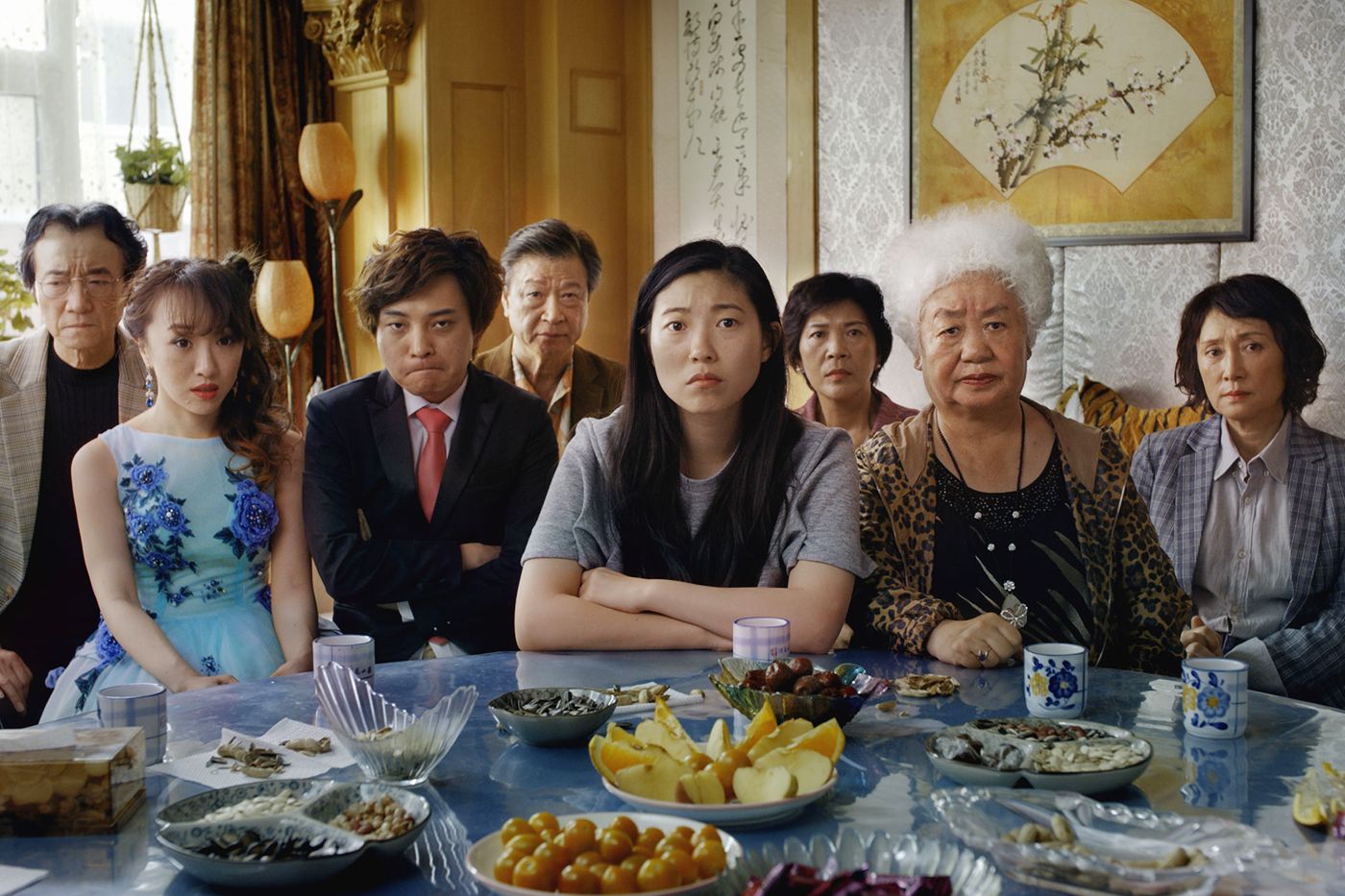 When Billi's grandmother is diagnosed with terminal cancer, her family travels to China to say goodbye––but they decide to keep the diagnosis from their beloved matriarch. Billi grapples with the cultural practices of secrecy, and years later, after her grandmother's prognosis of only a few weeks to live, we learn that her grandmother is still alive.

The Farewell is based on the family secrets of director Lulu Wang, who also plays the main character Billi. 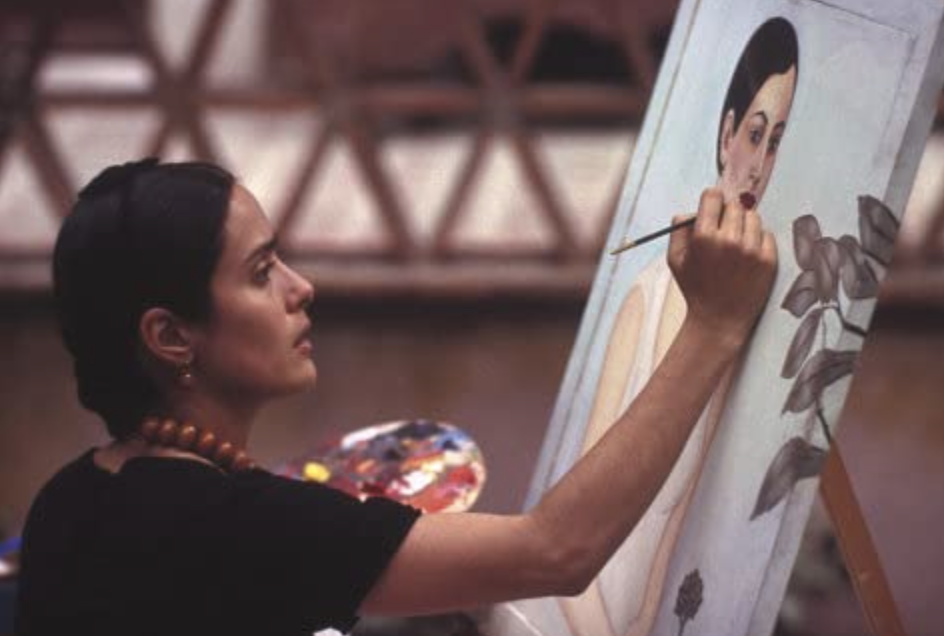 Frida chronicles the bold and uncompromising life of Frida Kahlo as a political artist and sexual revolutionary.

The biopic explores how Frida channeled her physical and emotional pain into her art.